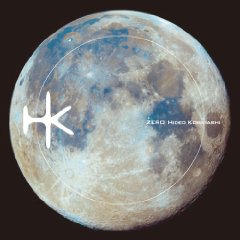 Hideo Kobayashi, the diverse and prolific Japanese DJ and producer, who released records worldwide, from labels such as Chez Music, Ibadan, OM Records, Transport, Cosmic, Flux, Swank, Tokyotronic, Ode Music, Music Mine, ING, Reverberations, SOULSTAR, Foreplay, Your Lips and recently Apotek/Apt International (with label head, Jerome Sydenem as Nagano Kitchen), has been producing, remixing and DJing for over 15 years, producing a wide range of styles such as deep house, techno, down tempo to name but a few. He has released productions under his own name as well as Nagano Kitchen and Yellow Diamond. With his tracks appearing in popular compilations released by OM Records, such as Beached, OM: Lounge Vol. 10 and forthcoming released, OM: Chilled: Vol. 2. In the mid 1980s, while discovering electro music, he started to produce tracks and by the mid 1990s, he was fully active as a programmer and producer in Tokyo's techno scene. In 1995, he debuted his techno project, LOTUS and began releasing several titles from labels such as Tokyo based label, ING Recordings. Also, at the now legendary outdoor dance music festival and one of the first of its kind in Japan, Rainbow 2000, he performed live along with artists such as Hardfloor amongst others and was very much active in the Tokyo underground club music scene in the end of the 20th century. After that, wanting more musical sound, his musical production style evolved into deep house and in the early 21st century, moved to San Francisco, to pursue his love for the ever bulging west coast flavoured deep house sound around that time that he became more and more inspired from. Whilst based in the US, he was ever active in the studio and djing and every year, on average, DJed for over 100 times, and was called "the busiest DJ in San Francisco". Became active producing material and establishing relations and hanging out with artists from OM Records and Naked Music and absorbed the "west coast" life and sounds firsthand that was coming out around him. After that, he befriended some of the major players in the New York club scene and released material from Chez Music and Ibadan Records. In 2006, his track, Children of the Drums out of Chez Music, became a worldwide hit and there was an interesting episode where, Francois K., once having heard this track's demo, immediately called from Paris to tell what a wicked track it was! In the same year, Hideo moved back to Japan and soon after arriving, started his DJ residency at Space Lab Yellow's monthly party, SPiN. In 2007, from Japan's Unity Records, released his mix CD, SPiN: San Francisco which became a hit item receiving loads of regular back orders. Also around the same time, wrote the lyrics and produced songs of female vocalist, Tomomi Ukumori's debut album, Indigo, out of Ode Music. Hideo also remixed her track, Only You, Only Tonight, which made a hugh impact on the Japanese House scene and also was an ending theme tune for a TV programme in Japan and became a big hit. Also, with Ibadan's Jerome Sydenham, he formed a new production duo called Nagano Kitchen and produced their debut album, Nagano Kitchen, which was released in Japan thru Apt. International which made huge waves all over. The first single off the album, the monster tech-house track, Asama, released out of Apotek. For instance, Francois K., who loved it, added this track into his Traktor DJ set and has often played the track for more than 30 minutes! In the winter of 2007, Hideo embarked on a European tour and DJed in Belgium, Italy and Ibiza. Over 3,000 people came to see him play during this tour and established his name in Europe. Also, for promotional duties, he did a live broadcast DJ mix at Belgium national radio station, Studio Brussel and Ibiza Sonica, Ibiza. Listeners who was checking out his mix, afterwards immediately many reached out and he received loads of dj bookings as a result. Hideo is definitely, a not to be ignored, versatile producer, with a great sense of groove and sound production skills, coming out of Japan. With a string of his productions being scheduled for release this year, watch out for Hideo Kobayashi! 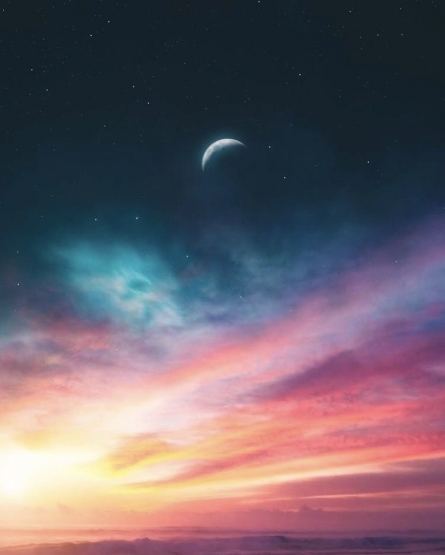 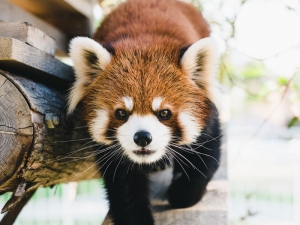